Also known as 'The VIP3 demo', this demo was originally made for the LTP 51.

Since it has been canceled, we presented the demo at the VIP32.

This is so far the biggest oric demo, and required the work of lot of people :)

The party version did not have the music integrated due to a problem with the loader (we had to revert back to a system loader, which uses the 16k of top memory) so we had to strip out the music player as well (and incure a 10% cpu time penalty in the process).

We had a version later with the sound, but got victim of a HDD crash while doing it, had no backups of course, so that's the only version I could find.

I guess if I had the courage I could try to rip out the files and replace the loader, but that was so long ago, and I was not the one writing the loader in first place, so this may prove to be difficult.

In order to give you a hint about the party look and feel, you can find on the right side some photos taken during the party. 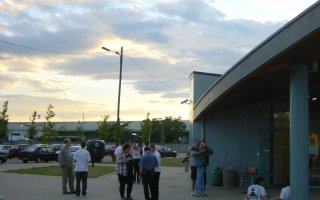 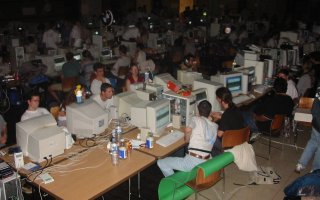 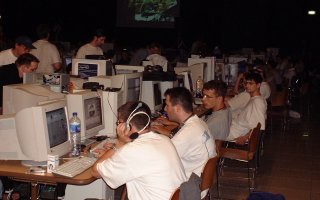 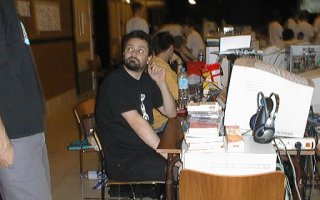 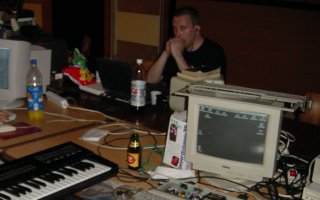 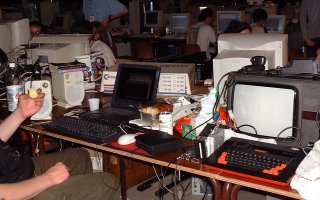 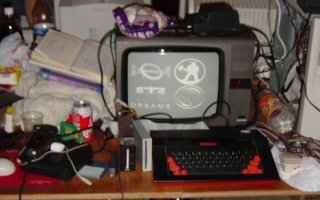 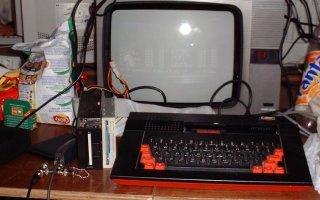 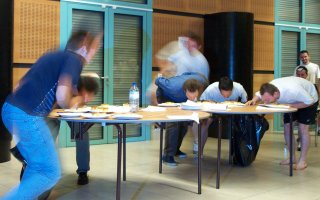 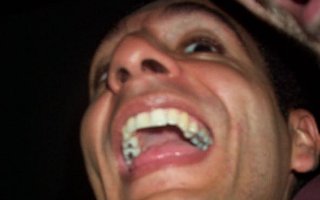 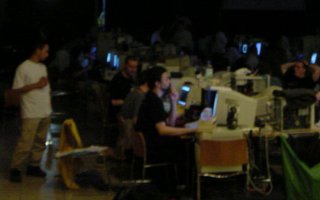 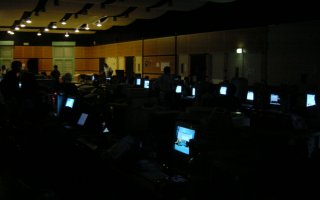 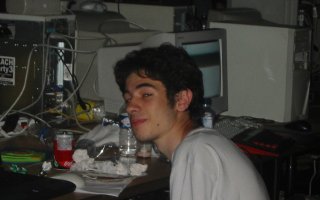