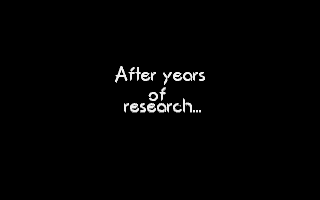 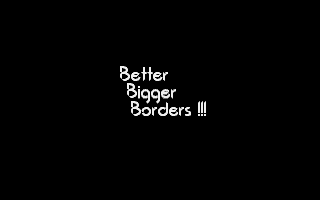 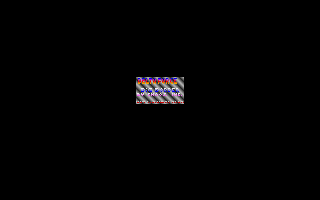 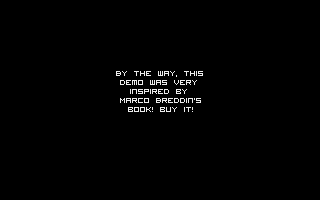 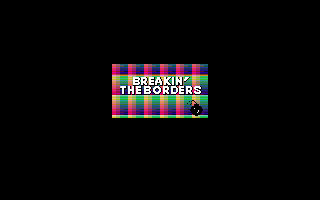 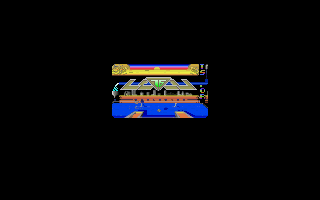 In 1990, the group Delta Force released their Syntax Terror demo.

Most of the content is of the highest quality, but of particular interest is a
small masterpiece from Chaos Inc: The Big Border demo.

The Atari sceners had already mastered the art of reducing the size of borders
on the screen, but actually expanding the borders was at the time totally
unheard of.

As a tribute to the courage of our demoscene ancestor, Sommarhack organizers
decided to give a shot at keeping the tradiction, and asked participants to
try to create the best possible demo using the original constraints:

Just want to inform that this year at Sommarhack we will have an additional compo
that is quite easy to participate in.

It's a tribute to the Syntax Terror "Big Border demo" by the Delta Force.

We are greatful if entries are sent in earlier though, less stress at compo night.


Thanks and we hope you have a great summer :)

This Tiny Demo was my entry to the Big Border demo competition at Sommarhack 2017 where I ranked second:
Could be worse, considering the time I spent working on it :)

This is my own take on the challenge.

This has left me exhausted, but as soon as I got my stamina back, I'll try to see
if I can squeeze even more clock cycles out of the Atari ST, and try to get even
closer to the holly grail of the 2x1 pixels demo effect.

This demo should work fine on any ATARI machine with at least half a meg of ram. 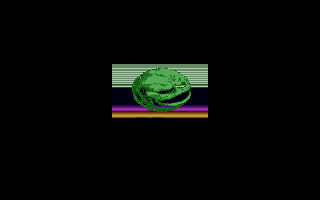 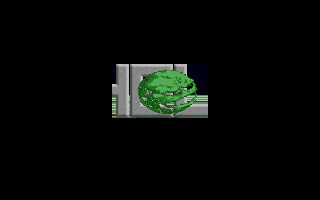 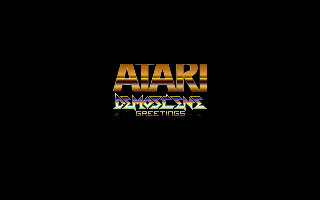 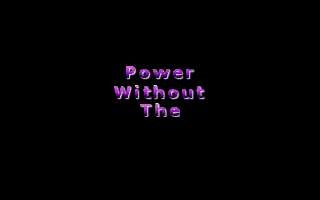 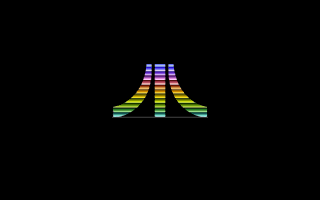 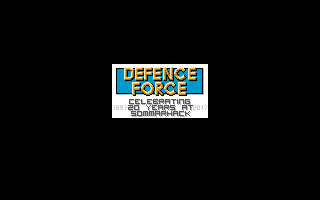