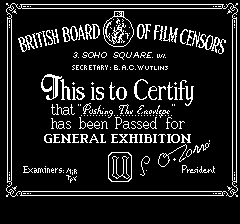 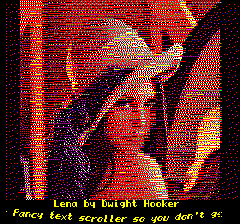 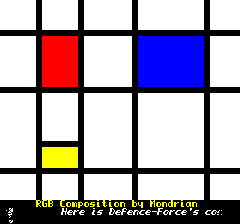 So what is it all about?

The year is 2014, and so far all the demos and games that have been released on disk have been very basic: Not being able to load while animating means that we have never been able to do any kind of transition effect, and we had to cut the music while loading.

An additional problem has been the primitive level of tool support to create the floppy based software.

Finally, we never had anything that supported anything else that the Microdisc floppy drives1.

Then came the release of Cumulus2
By writing this slideshow I tried to address some of these issues, unfortunately I did not totally manage because the problem is actually difficult, but since I'm releasing the full source code I hope other people will join in and help fix the system :)

So what you get in this production is:
What you do not get (yet) is:
So there it is, it's not as a breakthrough as I hope it would be, but I guess it's a step in the right direction.

Some numbers for you:
Also some 'firsts' (at least in the Oric world):
Hope you like it, and that this will motivate you to code something on our good
old machine :)

1. The Microdisc is the official 3" Oric drive, but there was competitors
such as the incompatible Jasmin, Byte Drive 500 and Apple II compatible drives.↩
2. Cumulus is a SD Card based Microdisc replacement, more information at
http://forum.defence-force.org/viewtopic.php?f=23&t=1012 ↩
3. Hopefully a version 1.1 will fix these shortcomings↩ 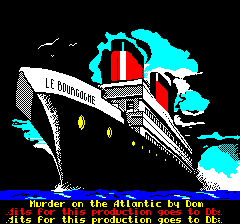 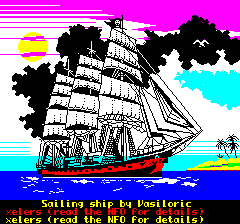 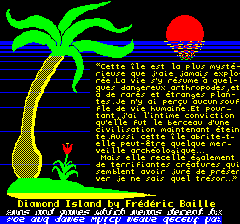 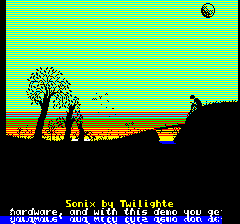 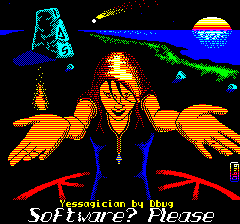