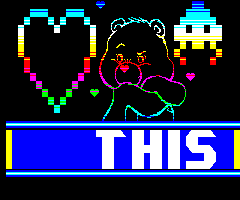 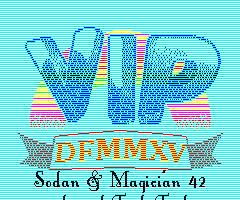 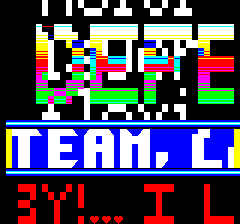 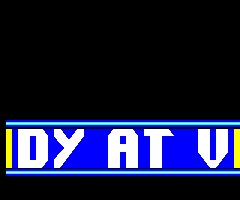 The two first big Oric demos were released at the Very Important Party.

Thirteen years later we are back with a modest contribution to the VIP 20151.

This time it's not an epic effort in which a dozen of persons contributed; it is just a small pure technical screen such as we were busy doing back in the late eighties.

By definition the Tech Tech2 type of screens is impossible to do on the Oric, but I tried my best to give something that at least gives the idea, which in this particular case meant that it had
to:

Mission accomplished? I let you judge! 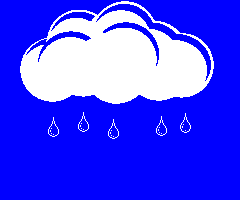 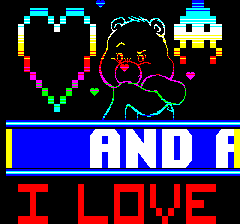 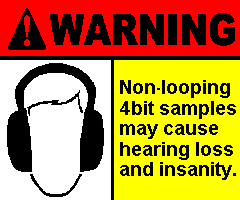