This demo has been prepared specially for the LCP 2004. Actually I (Dbug) already had planned to go in the north during my hollidays like the previews year. But after two times in Finland I decided it was the good time for a change and see something else.

Since at this time I was hanging around on C64 chanels and was in touch with Mermaid (or Creators fame) it naturaly became obvious that Norway was the place to go. Swede beeing near from Norway, and since Mermaid planed to got to LCP I simply choosed to prepare a small demo for that party.

This time I was the only involved coder.

The reason is simple, I started working on the demo quite late and involving more people to do a big demo would have been to complicated. So I started a since file 64k intro, something that don't require coding a complex floppy disc loader. For the music I planned to get digi sound during all the demo, but some tests had proved that it was too much CPU time comsuming (I'll probably to try this again in another demo).

The intro music (with the progress bar) is an hommage to Farbrasch and it particular to their first 64k PC intro called FR-08, "The Product". 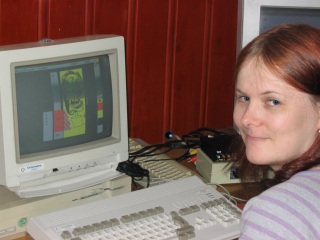 Mermaid working on graphics
This demo has been partially finished at Mermaid's place just before leaving for the party, and the last finishing touches and debugging have been done at the Party place in Linköping. 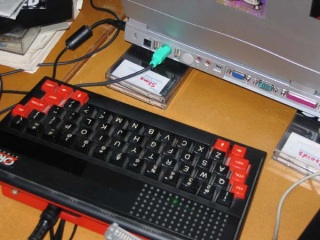 Oric Atmos and overheating laptop
The main music has been made by DMA-SC from Sector One crew on his Atari ST so I have been obliged to jungle with two different emulators and three different programs before I finaly managed to convert the tune to a format that my old MYM player would accept and play :)

The nice girl on the vertical text wobbling screen has been drawn by Mermaid. So yes, Defence Force now counts two more members !

Despite constant overheating from my laptop, and lack of sleep due to people playing SID music loud in the middle of the night, this was quite a nice party! 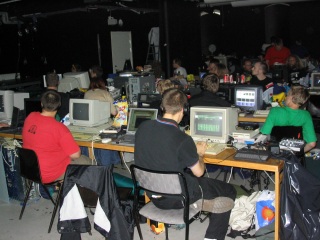 Main party room
The demo got the first place in the "other machines demo" category, that was not that hard considering that it was the only contender :/ ...

In theory a demo from DHS on Atari and one from Mermaid on Commodore 16 were planned but have not been finished in time. 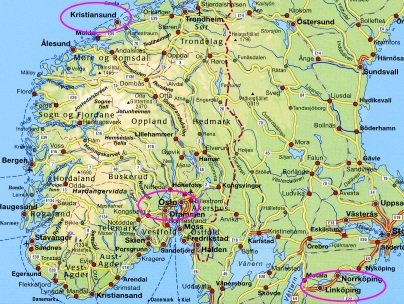 Map of Norway
Just for information you should know that the way to Sweden has been quite exhausting!

We left Kristiansund by bus at 9pm the 29th of jully and reached Oslo at 6:30am the next morning. From there we have used a rented car until Linköping that we reached at 10pm.

A 25 hours journey to go to a party, believe me, that's lonnnnggggg !

And of course, we had to get back to Oslo, which involved a record breaking number of pauses to run around in circles and drink energy drinks to avoid falling asleep. 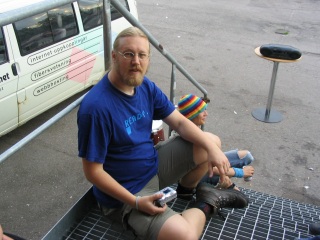 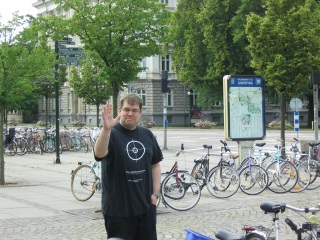 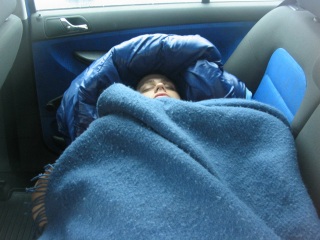 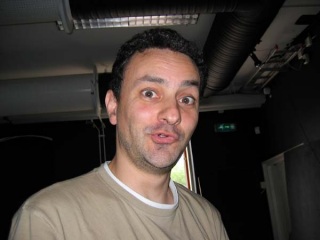 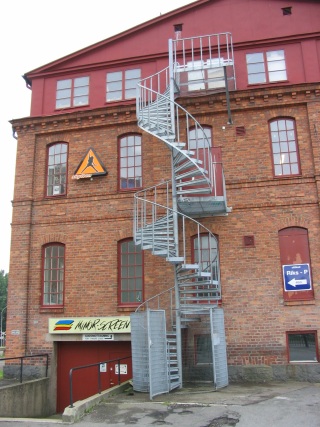 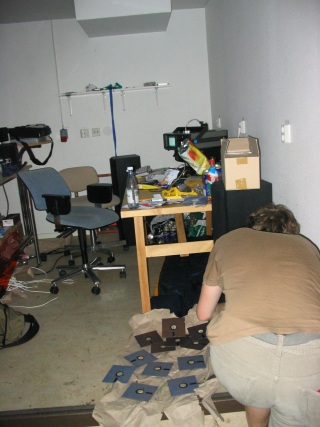 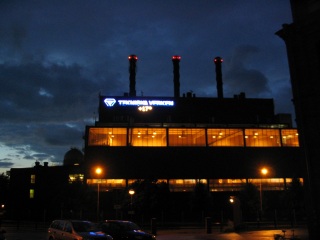 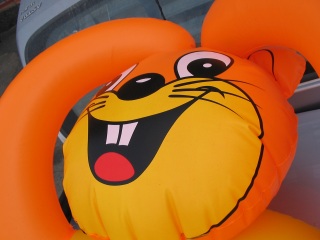 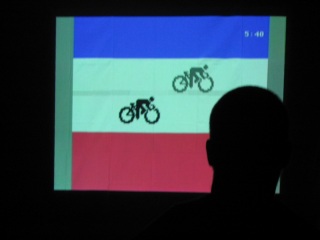 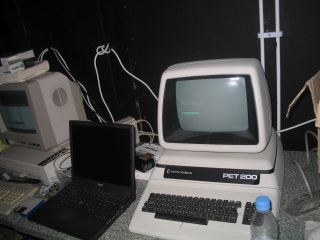 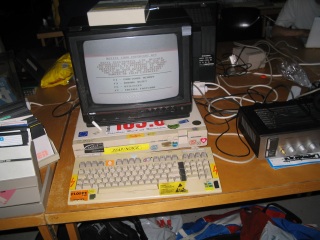 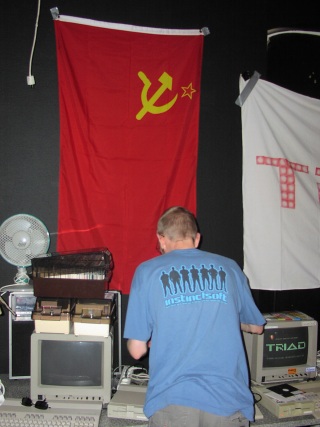 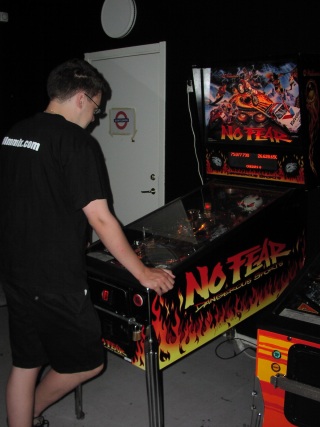